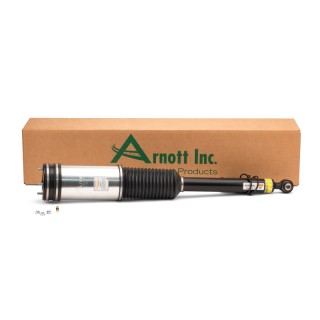 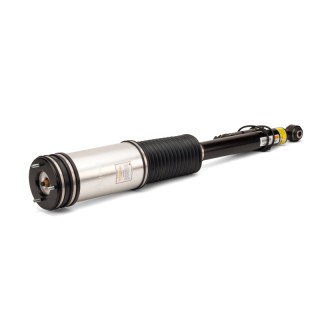 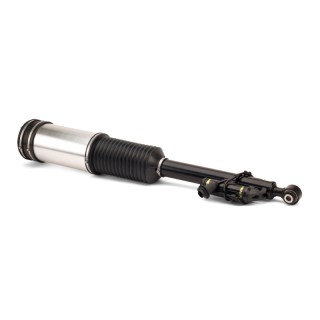 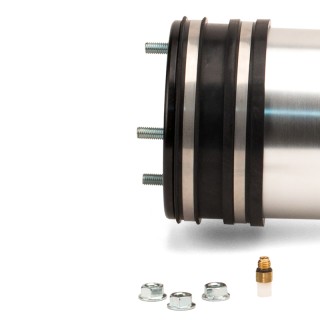 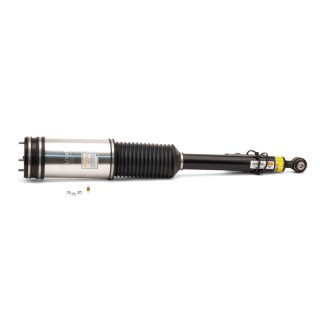 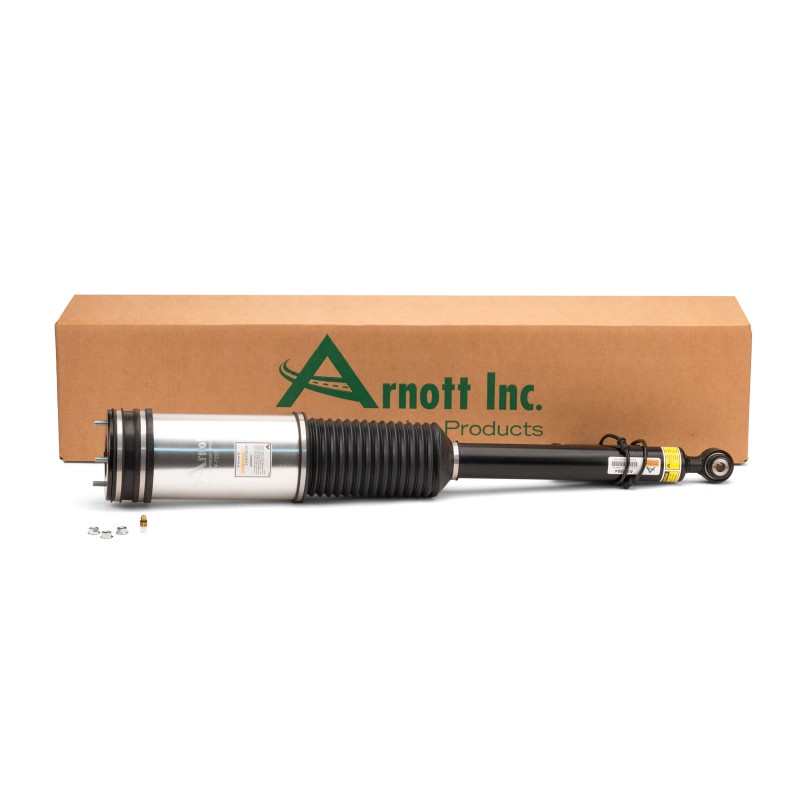 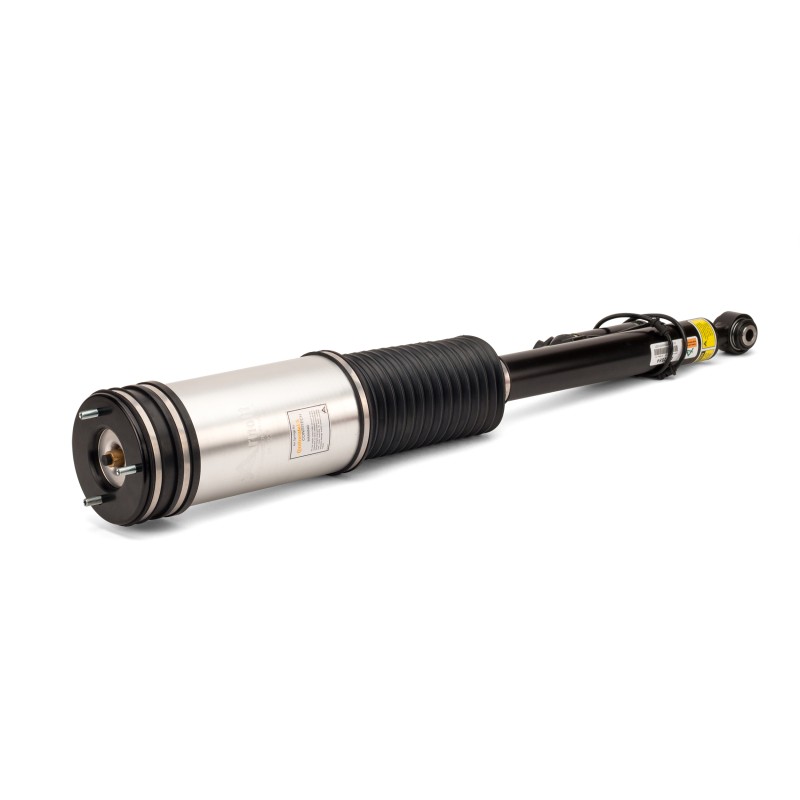 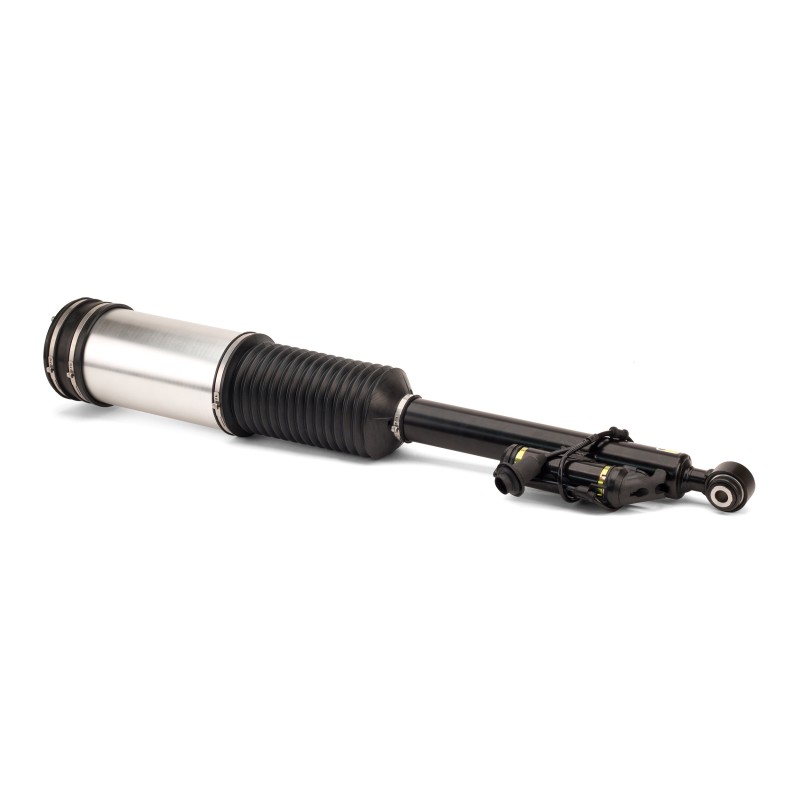 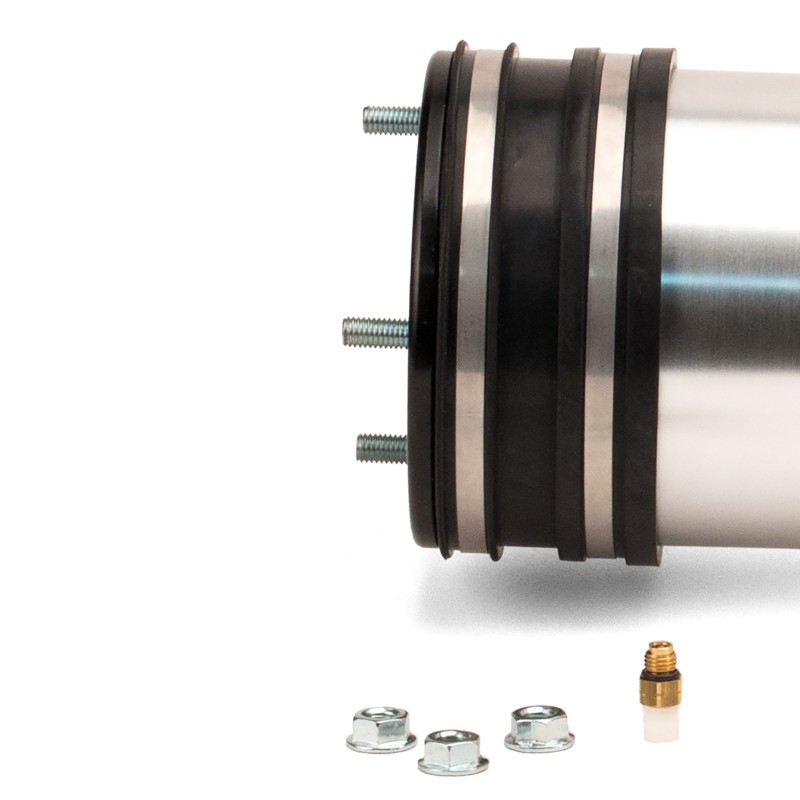 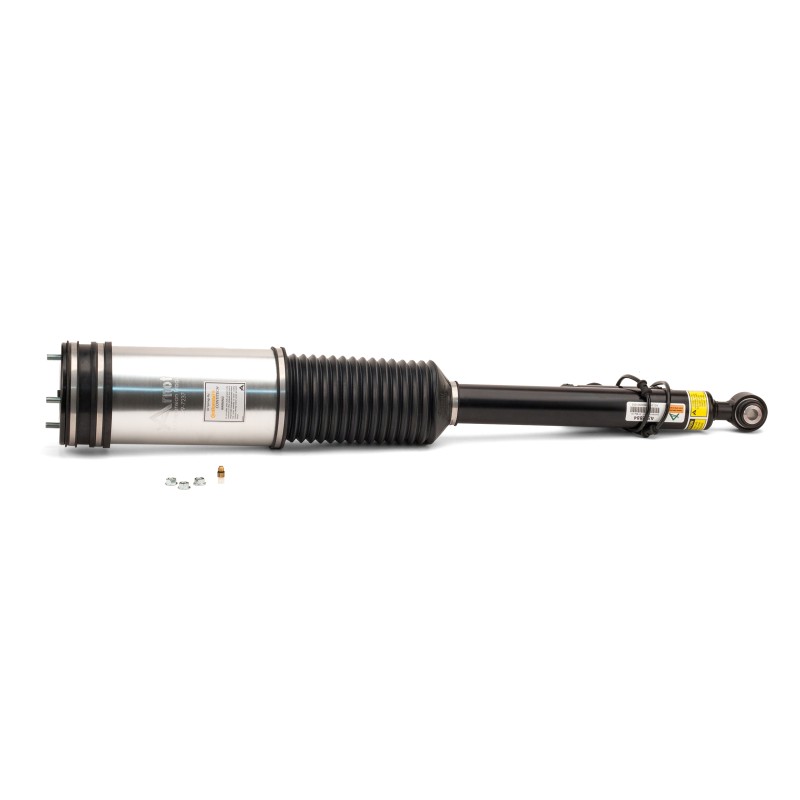 New - not remanufactured - aftermarket left or right rear strut assembly for the Mercedes Benz 2000-2006 W220 S-Class Sedan with AIRMATIC & ADS with and without 4Matic. This replacement strut is designed and assembled in the USA, and features a new custom-valved shock absorber assembled with a durable new Continental ContiTech rubber air spring sleeve. The strut, which will fit the right or left side, is partly protected by an aluminum can and dust baffle to keep out debris and assembled with heavy-duty crimping rings, seals, O-Rings and bump stop. This fully assembled air strut plugs directly into the vehicle's electronic connector and eliminates fault codes.

There is no core deposit required on this Arnott-designed new strut.

This is not for Mercedes vehicles with ABC. 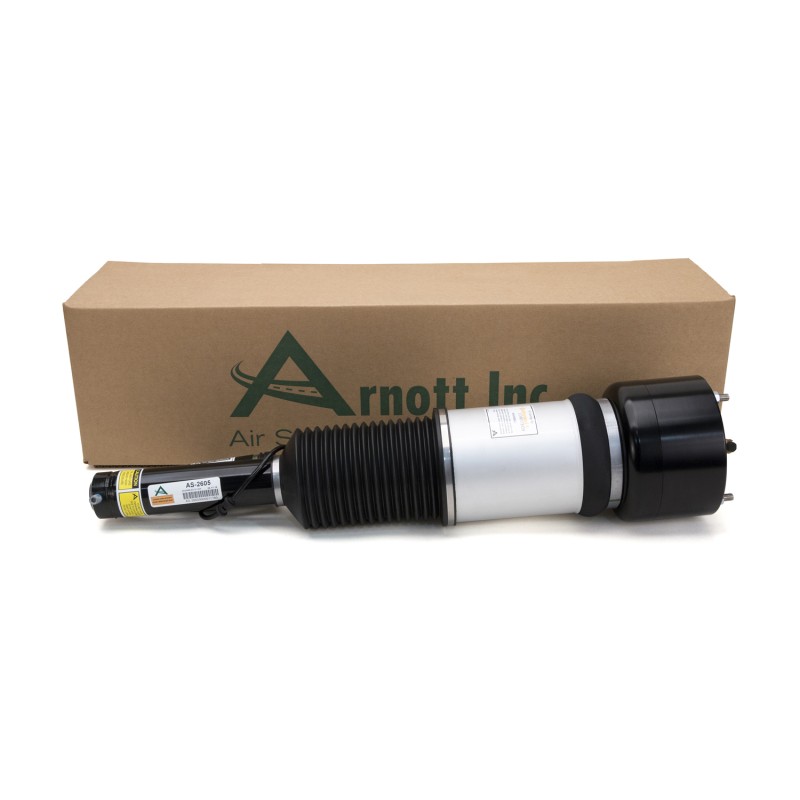