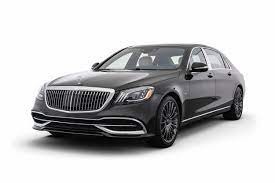 Maybach air suspension parts | Air suspension Maybach
Maybach-Motorenbau GmbH (Maybach) is a German company that manufactures luxury cars. It was founded by Wilhelm Maybach and his son Carl. Wilhelm was a manufacturer of engines for zeppelins, and later - for large luxury cars. Today, the Maybach brand is owned by Daimler. In November 2011, Daimler's management decided to suspend production of Maybach cars, and Dieter Zetsche, chairman of Daimler's board of directors, said that in 2013 Maybach would cease to exist due to reduced sales as the brand failed to become a worthy competitor to Bentley Motors and Rolls-Royce. In April 2012, the company announced that it was selling the cars at a $ 100,000 discount to get rid of stock, and in mid-August 2012, the brand was liquidated. Production of Maybach cars under the new name Mercedes-Maybach was resumed in 2015. As an official distributor of air suspension parts, we offer airbags, compressors, shock absorbers for Maybach at competitive prices and the possibility of express delivery. Choosing us you choose quality parts for your Maybach from trusted German and American manufacturers. Enjoy excellent value for money, a wide range and a variety of over 200 products for your car.
Read more Hide text
Front Left Shock Absorber Mercedes S W222-AIRMATIC
Producer : Arnott
Model :
Original part number : AS-3163
Upon request
791.35 € 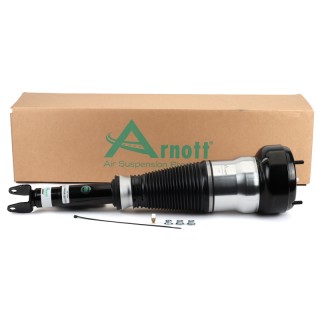 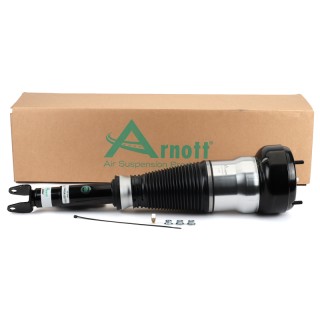 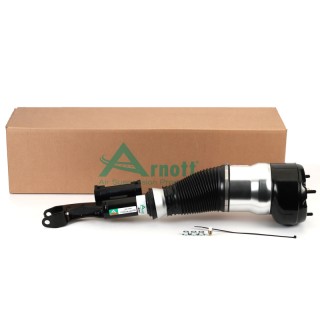 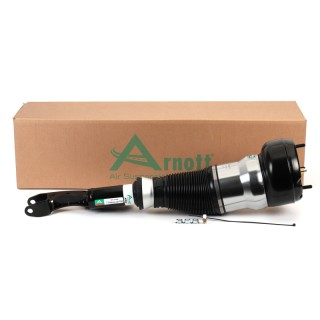 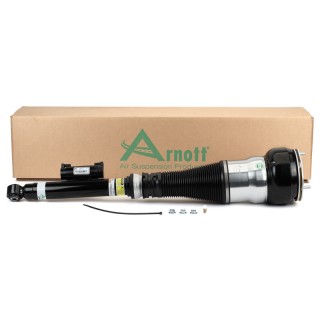 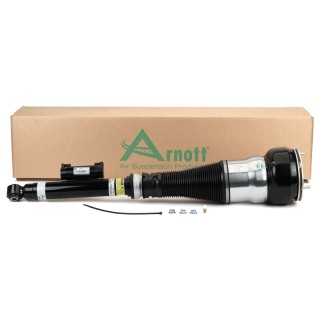 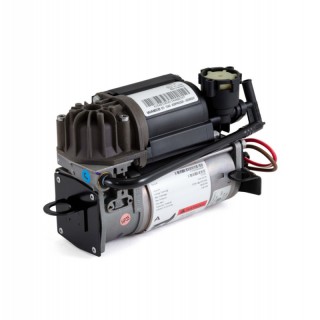 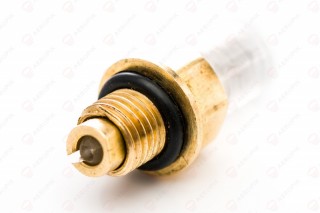 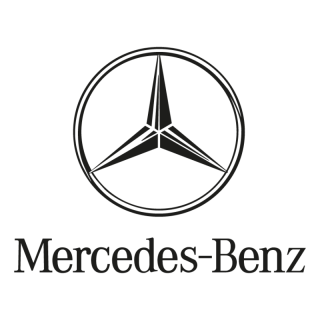 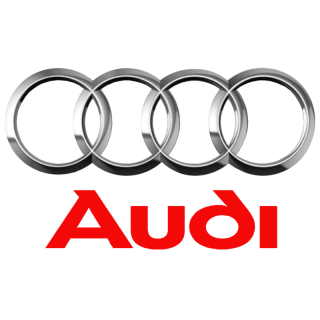 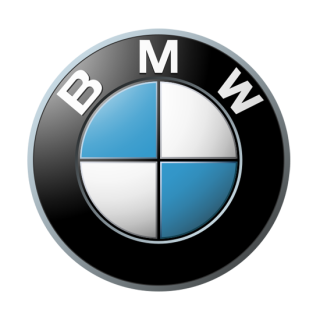 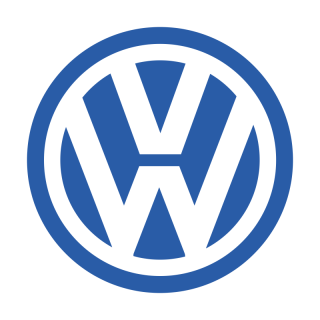 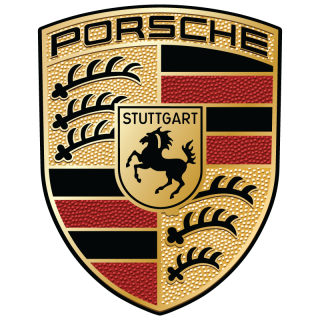 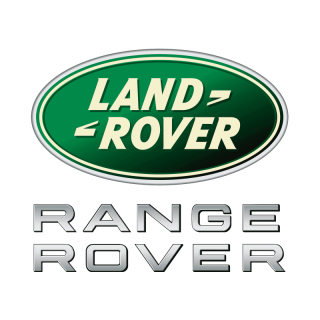