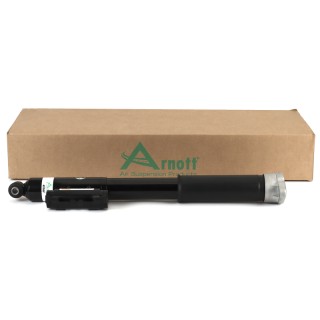 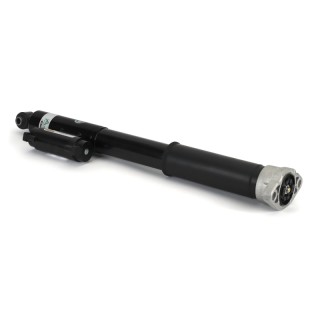 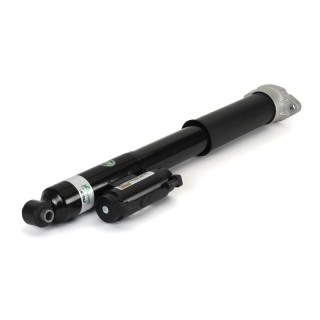 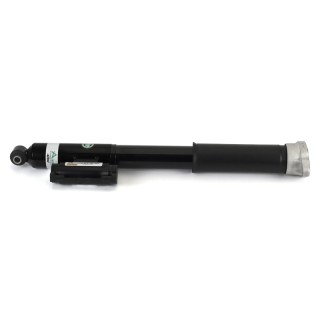 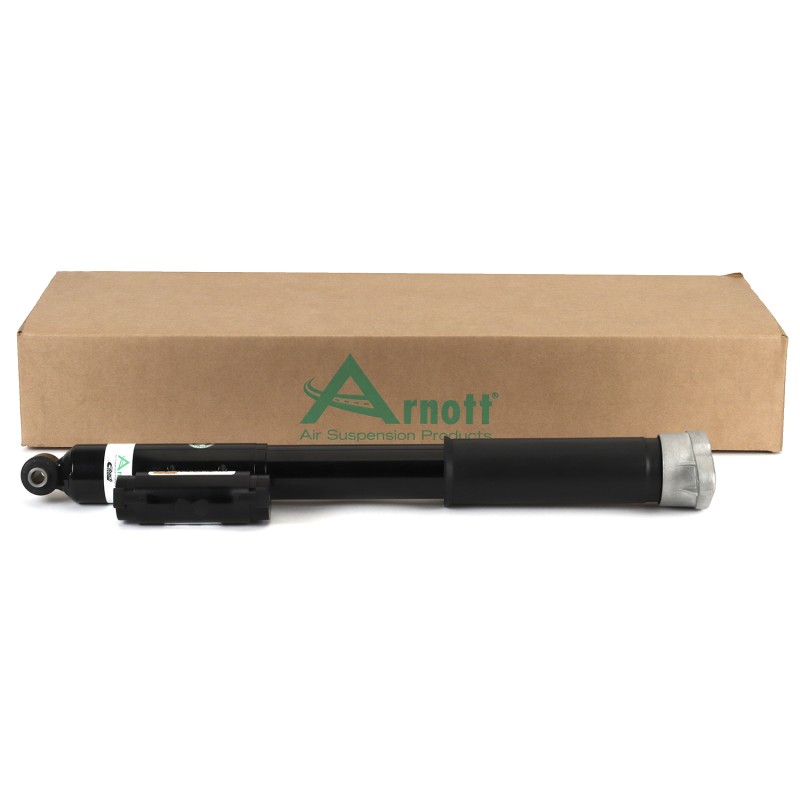 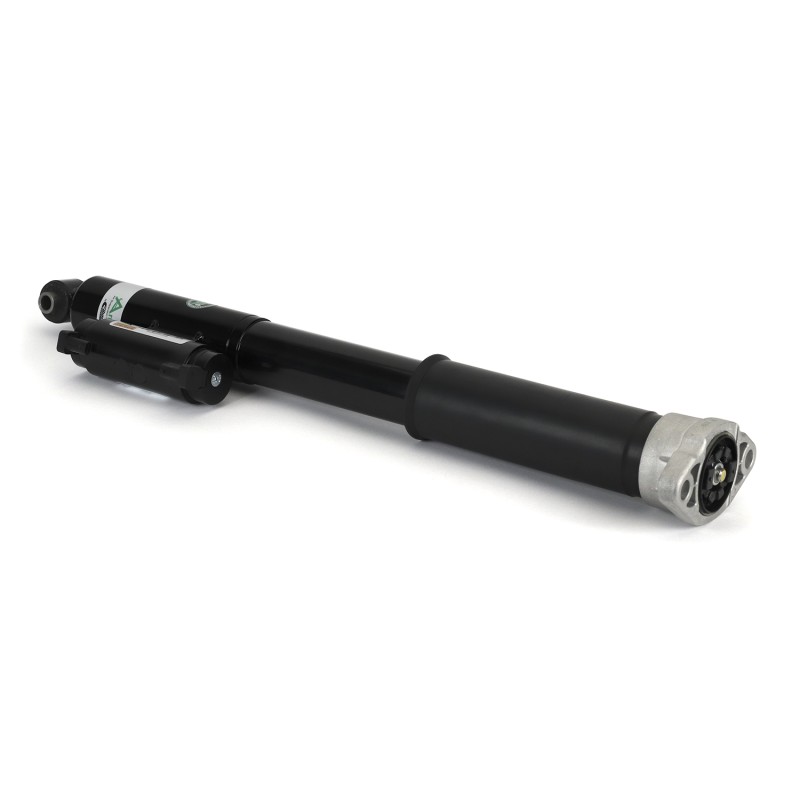 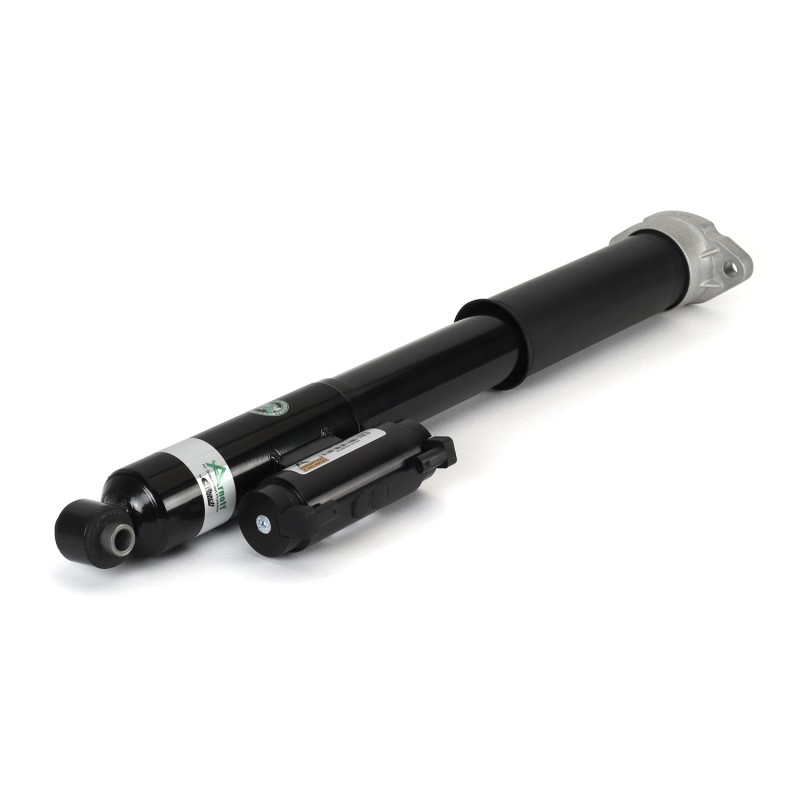 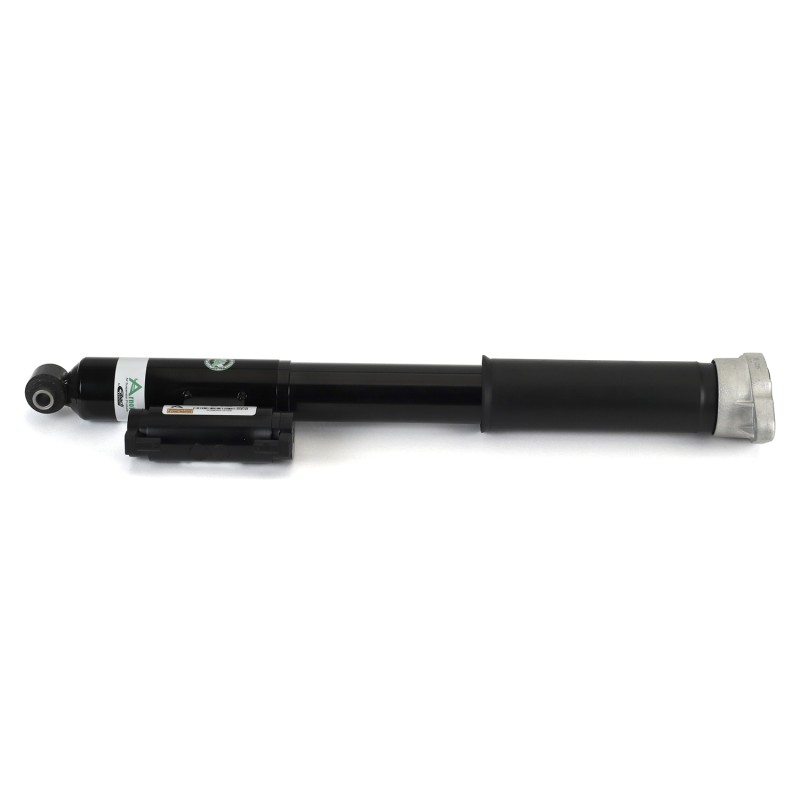 New Rear Left Shock Absorber Mercedes-Benz C-Class W205 2015-2018 with AIRMATIC, with or without 4MATIC and including AMG (except C350e).
This shock absorber is custom-made to replace parts for original installation and to provide a comfortable and reliable control of the car.
The single-tube shock absorber replaces the worn OE shock absorber and includes a sensor to bypass and turn off the warning lights on the ADS dashboard. 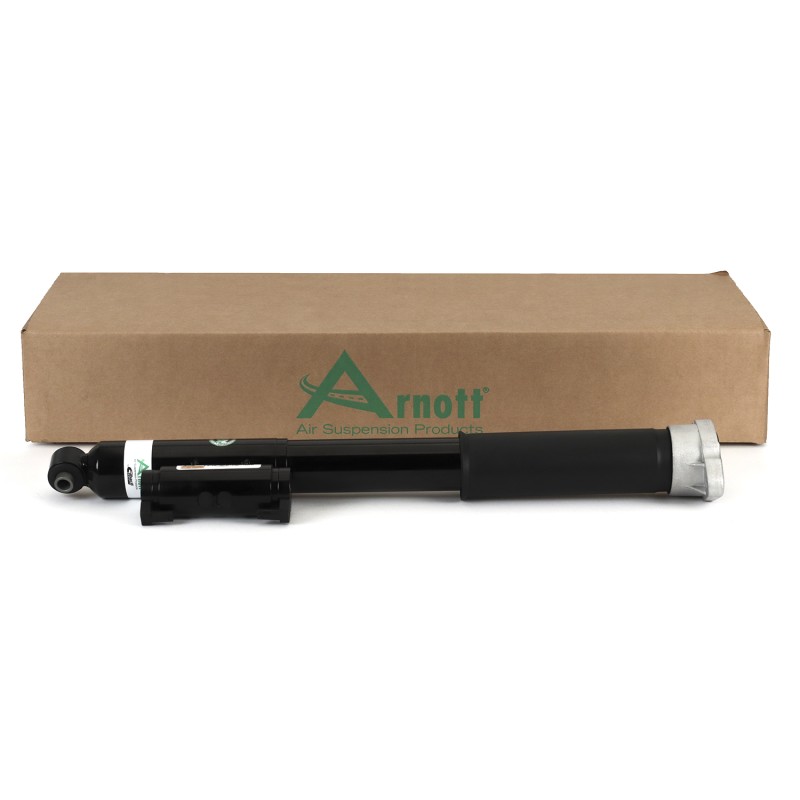