What is an Air Suspension Compressor?

What is an Air Suspension Compressor?

The compressor provides the pressure in the air suspension system and consists of an electric motor that drives the piston of the cylinder via a connecting shaft. The intake air is compressed by the movement of the piston. The valve block then sends this compressed air through the air ducts to the airbags or the pressure tank. The compressor is switched on and off by a relay controlled by the ECU.

The compressor also contains a dehydrator / filter element that absorbs moisture. Moisture is stored temporarily and will evaporate due to the heat of the compressor. The water vapor is then released back into the open. In general, this component of the compressor does not require maintenance.

Most compressors are designed for short-term pressure boosting only. If the temperature rises above 120 degrees Celsius, after several such cycles, the compressor will eventually be damaged. This is the case, for example, when the compressor runs too often or continuously due to air leaks in the system. 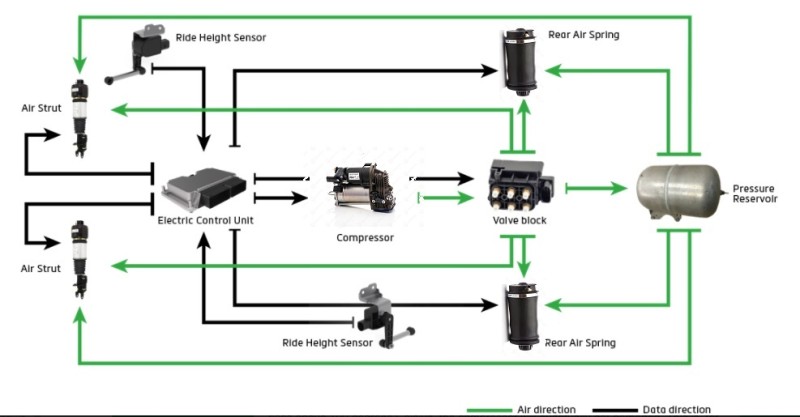 There is often an external pressure tank to most effectively control the pressure in the system, thus reducing the time to activate the compressor.

Although optically most compressors look the same, there are many internal differences between the different offerings of compressor manufacturers.

One of the main manufacturers of air suspension compressors are WABCO and AMK. Both manufacturers are world-renowned German companies with a long history. Both types of airbag compressors are manufactured for original installation for the factories of MERCEDES, BMW, AUDI and others. We at Aeropik.bg are pleased to be distributors of AMK since 2013. This means that both brands of airbag compressor that we offer are original for the models and are the same, built into the car. You, our customers, can take advantage of significantly lower prices, because these types of airbag compressors come directly from the manufacturer - to us, without going through MERCEDES, BMW or AUDI, where their prices usually swell 3-4 times just because they are labeled with their original numbers. 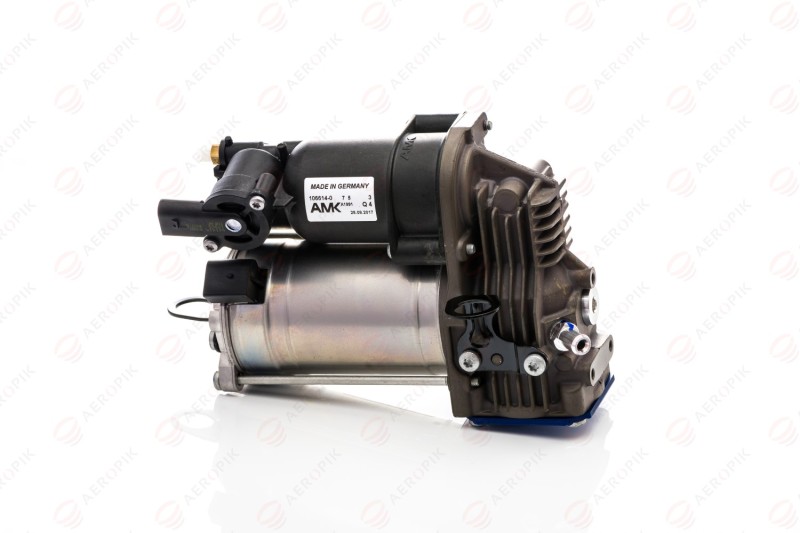 Check the tightness of the seal between the airbag and the shock absorber, check the rubber o-rings on the valve block fittings as well as the airbag, as well as the condition of the air ducts themselves.

The soap and water solution usually works well when a leak is detected. Look for holes or tears in the airbags and be alert, not all leaks are easily detected. A leak can also be located on the unfolding edge of the airbag, which remains hidden at the normal height of the system! If you want to be 100% sure whether an airbag or air shock absorber is leaking air, you can remove the part of the car in question, inflate it to several bars and immerse it in water. In this case, a possible leak cannot be hidden.

There are several symptoms of an Air Suspension Compressor malfunction:

-Increased time required to change the height of the car, continuous operation and in the worst case total damage.

-There are several clear indicators of compressor combustion: discoloration of the compressor labels, melted air ducts / connectors and / or the presence of the smell of combustion when disassembling the unit. 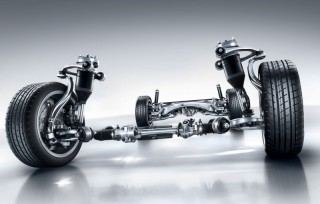 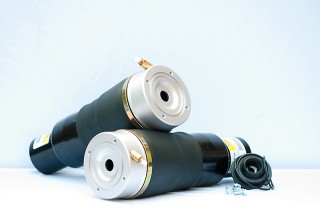 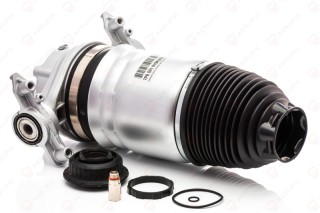 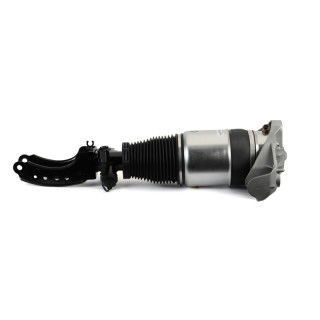 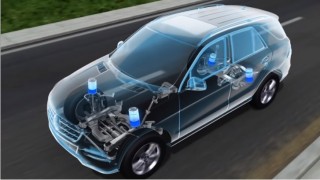 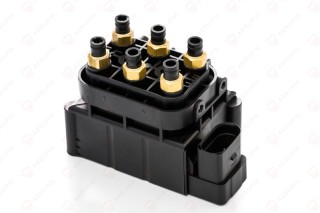 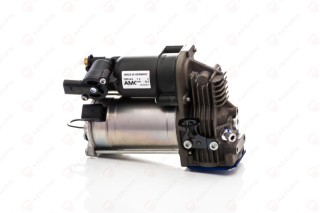